A Plymouth skipper and the owner of his boat face a court bill of almost £11,000 after admitting illegal scallop fishing. David Thomas, 29, of Kiln Close, Plymouth, and Portsmouth-based Viviers UK Ltd both pleaded guilty to nine fisheries offences – including dredging...Read More » 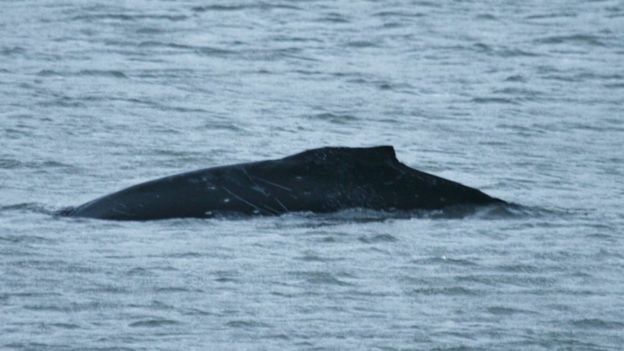 A humpback whale has returned to Devon bay and is attracting large numbers of spectators hoping to catch a glimpse.

The creature was first spotted more than a week ago off Start Bay near Slapton.

There have been reports on social media of its return in recent days and...Read More »

Following the death of a dolphin in Brixham the Marine Management Organisation has clarified the regulations covering attempts to rescue them. See https://www.gov.uk/government/news/mmo-clarifies-rules-around-rescue-of-cetaceans